HYDERABAD: The Badminton World Federation (BWF) said that it is planning to freeze the world rankings.

In a statement, the world body said, “BWF, in the short-term, is also looking into the possibility of freezing world rankings until international tournaments start again. However, we are still working on the technical solution to ensure the freezing and eventual un-freezing of World Rankings works fairly for all players and we will announce this shortly.”

Welcoming the decision of the International Olympic Committee (IOC) and Tokyo Organising Committee (TOCOG) to postpone the Olympics, BWF said that they will stand behind the tough decision taken by the concerned authorities. “As we have learnt in recent months, balancing the many necessary considerations for the whole of sport has been a complex exercise, so we are supportive of how difficult this decision would have been for the IOC and TOCOG,” BWF said. 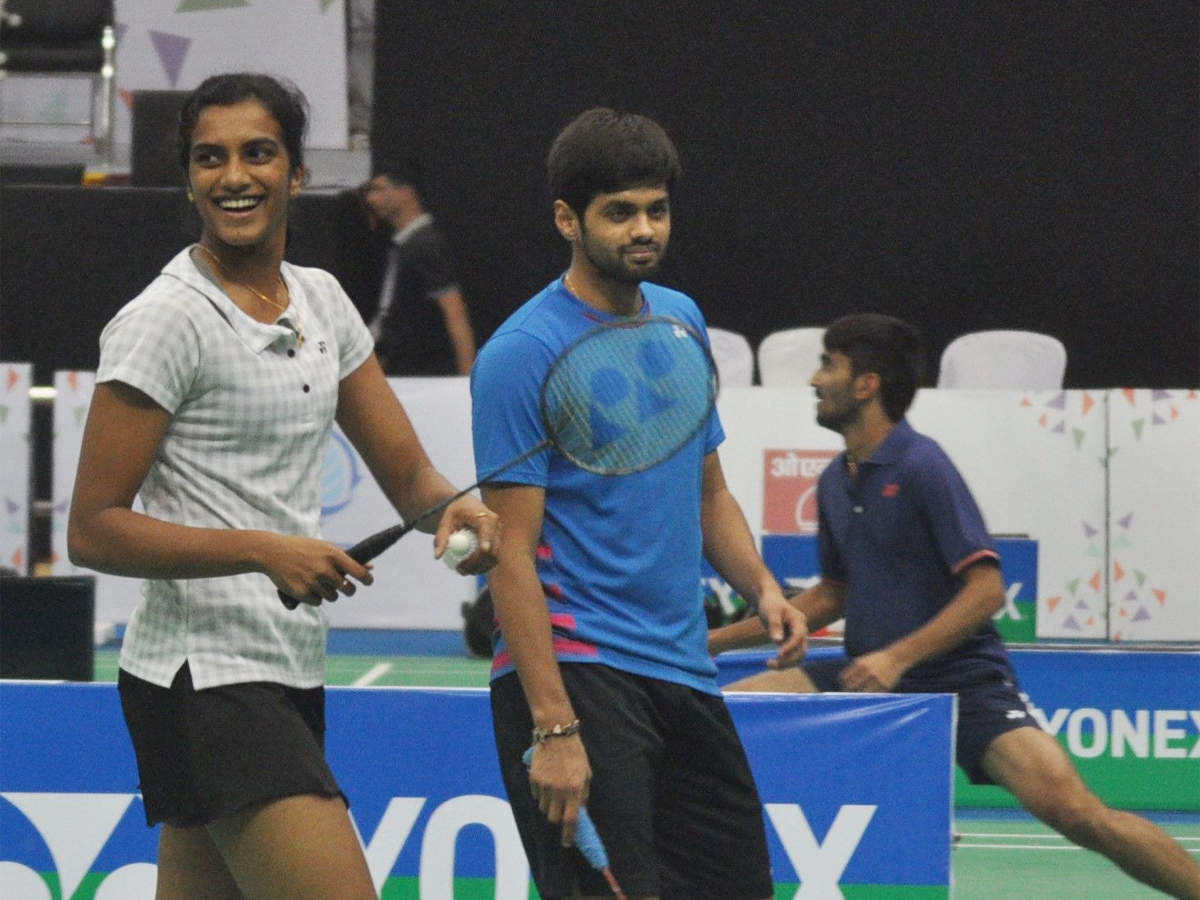 The Olympics postponement brought some relief but Indian shuttlers, including B Sai Praneeth, are still wondering why the BWF is yet to freeze the rankings and sought clarity about the qualification process of the Tokyo Games. Praneeth’s points got deducted despite the postponement of the Swiss Open, he said he is no more sure as he will have to fight again for points.

Freezing the world rankings had been the demand of several shuttlers. As per the latest rankings released on Tuesday, Sai Praneeth (No. 13) is the top ranked Indian in the men’s singles followed by Kidambi Srikanth (No. 14) and Parupalli Kashyap (No. 24).

In women’s singles, PV Sindhu is ranked No. 7 while Saina Nehwal is at No. 20.