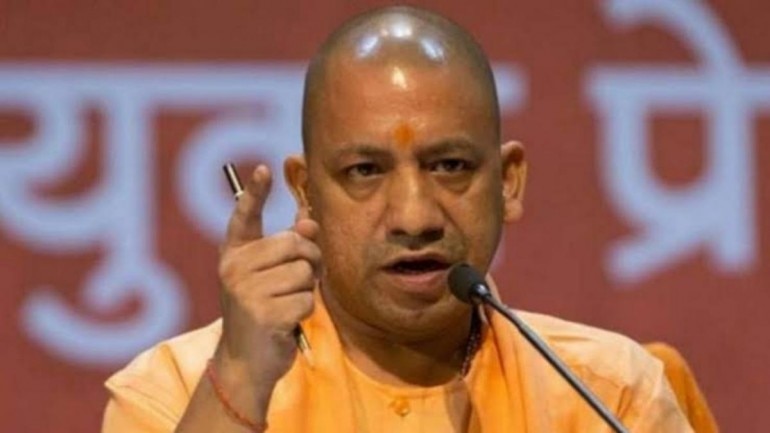 “What Tablighi Jamaat did was condemnable. Had they not behaved in that manner, the country would have managed the coronavirus situation during the first phase of lockdown,” Yogi Adityanath said.

He said Tablighi Jamaat did a criminal act and they need to be dealt with accordingly. Yogi Adityanath said Uttar Pradesh recieved around 3,000 people linked to Tablighi Jamaat event in Delhi.

The UP chief minister said, “To get a disease is not a crime. But to hide illness like Covid-19 is definitely a crime. We will take action against those who have broken the law.”

Meanwhile, as of 8am on Saturday, a total of 2,328 people had tested positive for Covid-19 in Uttar Pradesh. Of these 2,328 patients, 654 have recovered, while the disease has claimed 42 lives in the state.

Uttar Pradesh is also among the handful of states that have already reported more than 1,000 Covid-19 cases. The first case in the state was reported in Agra in early March.

Some of the most-affected districts in the state are: Agra, Lucknow, Gautam Buddh Nagar, Ghaziabad and Moradabad.