LOS ANGELES: Jordan Spieth‘s return to tournament golf on Thursday was underscored by the three-time major winner falling victim to new safety measures put in place because of the coronavirus pandemic.

Spieth played in a group with retired NFL star Tony Romo as he and other PGA Tour pros teed it up in a no-spectator invitational charity event in Dallas.

Spieth was denied a hole-in-one on the par-three 110-yard 17th after his tee shot flew straight into the cup only to have it hit a plastic insert and bounce out and roll into a water hazard. 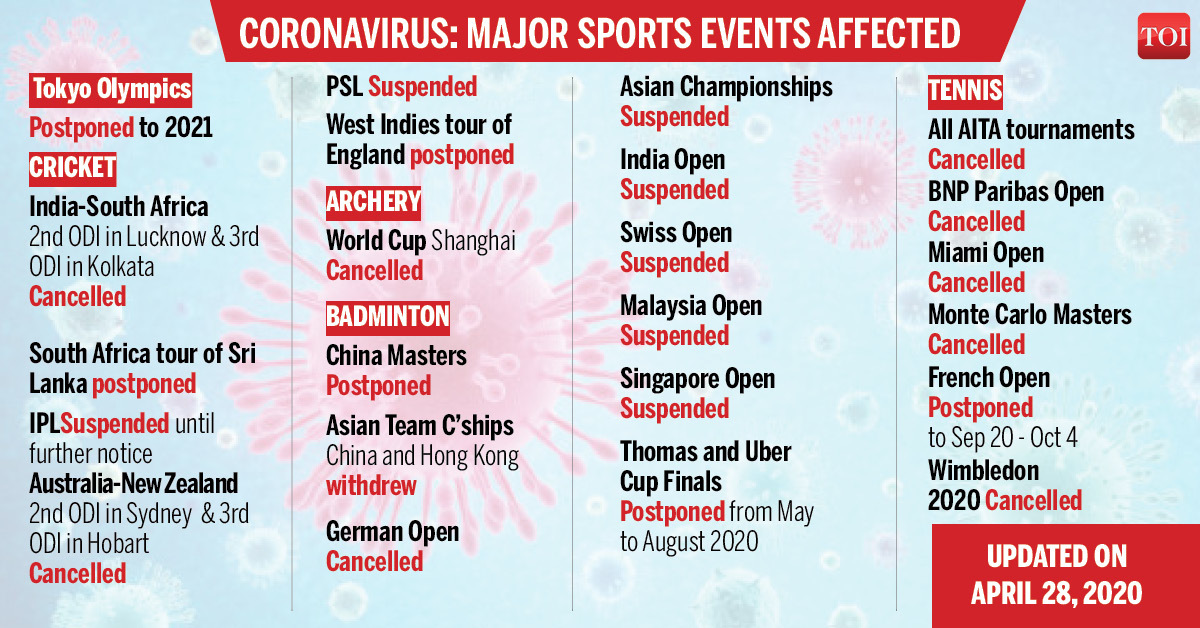 The ball didn’t stick because organizers of the Maridoe Samaritan Fund Invitational inserted social distancing plastic slats into each cup for protection so players wouldn’t have to bend so far down to retrieve their ball.

Spieth said he can’t remember the exact date of his last hole in one.

“It never left the flag,” Spieth said. “I knew it was going to land somewhere around the hole. It’s my first one in probably three or four years. I kind of had a three- or four-year streak where I had a few and I’ve been shut out for a while.

“I’m going to count it. It was one of those where it most likely would have stayed in. Hopefully it’s a good omen.” 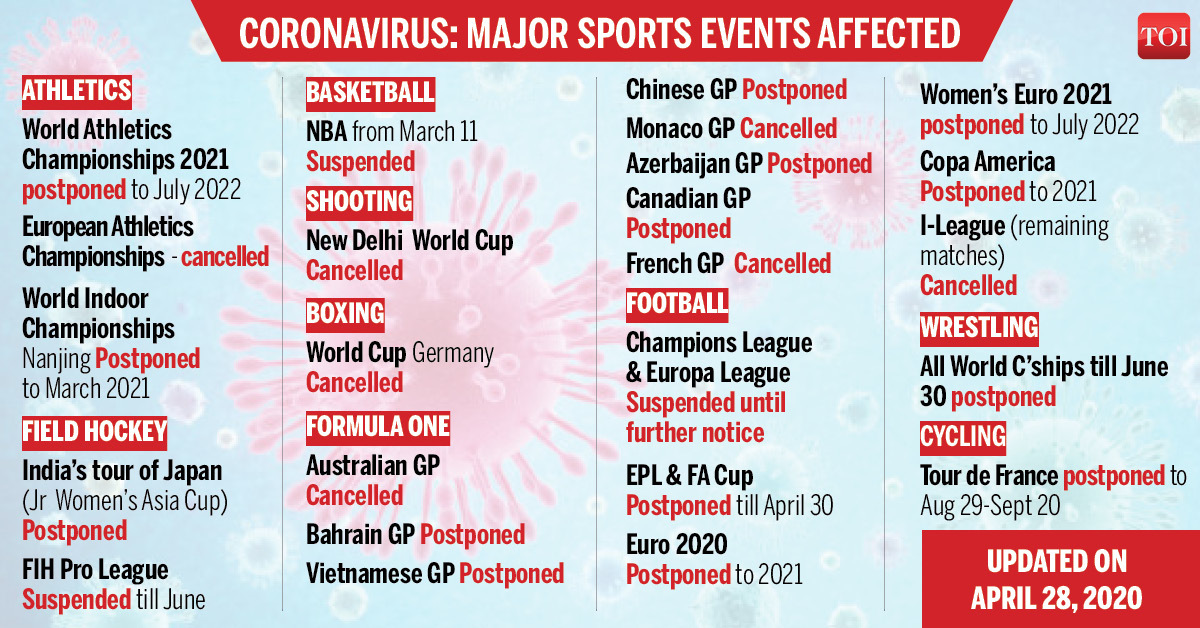 Spieth played just one round of the tournament to raise money for out of work golf caddies, joining Romo’s group on the final day of the 54-hole event.

In an attempt to prevent the spread of COVID-19, the event was played without galleries and players were not allowed to have caddies. Golfers weren’t allowed to remove the flagsticks and no rakes were used in the bunkers.

Because he only played one round, Spieth had no chance to win the event. That honour went to PGA Tour rookie Scottie Scheffler, who finished ahead of Norway’s Viktor Hovland and Will Zalatoris. Scheffler shot a final-round 67 to win by one.