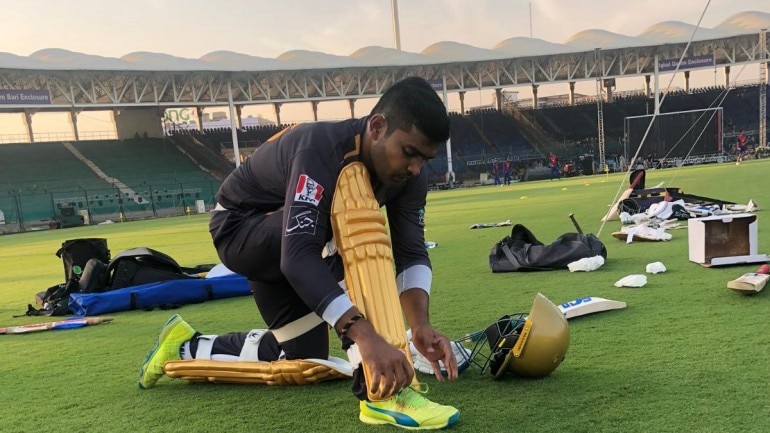 The Pakistan Cricket Board on Tuesday confirmed that the apex body has received cricketer Umar Akmal’s response to the Notice of Charge, which was issued on March 17.

PCB had charged the right-handed batsman for two violations of Article 2.4.4 of the PCB’s Anti-Corruption Code in unrelated incidents.

“The PCB will now review and examine Umar Akmal’s response and provide further details on the next steps in due course. Until that stage, the PCB will not make any further comments on this matter,” the PCB said in an official statement.

According to Article 6.2, the range of permissible period of ineligibility for those charged and found guilty for a violation of Article 2.4.4 is a minimum of six months and a maximum of a lifetime.

Earlier in February, the right-handed batsman was provisionally suspended.

His suspension came after alleged misconduct involving Akmal during a fitness test.

Akmal had allegedly misbehaved with a staff member after a failed fitness test at the National Cricket Academy in Lahore.