Bollywood actor Rishi Kapoor passed away today and he was cremated at 4pm at Chandawadi crematorium in Mumbai. The 67-year-old actor had been battling cancer since two years, while he also underwent treatment in US. Alia Bhatt, Kareena Kapoor Khan, Saif and Abhishek Bachchan attended the veteran actor’s last rites. 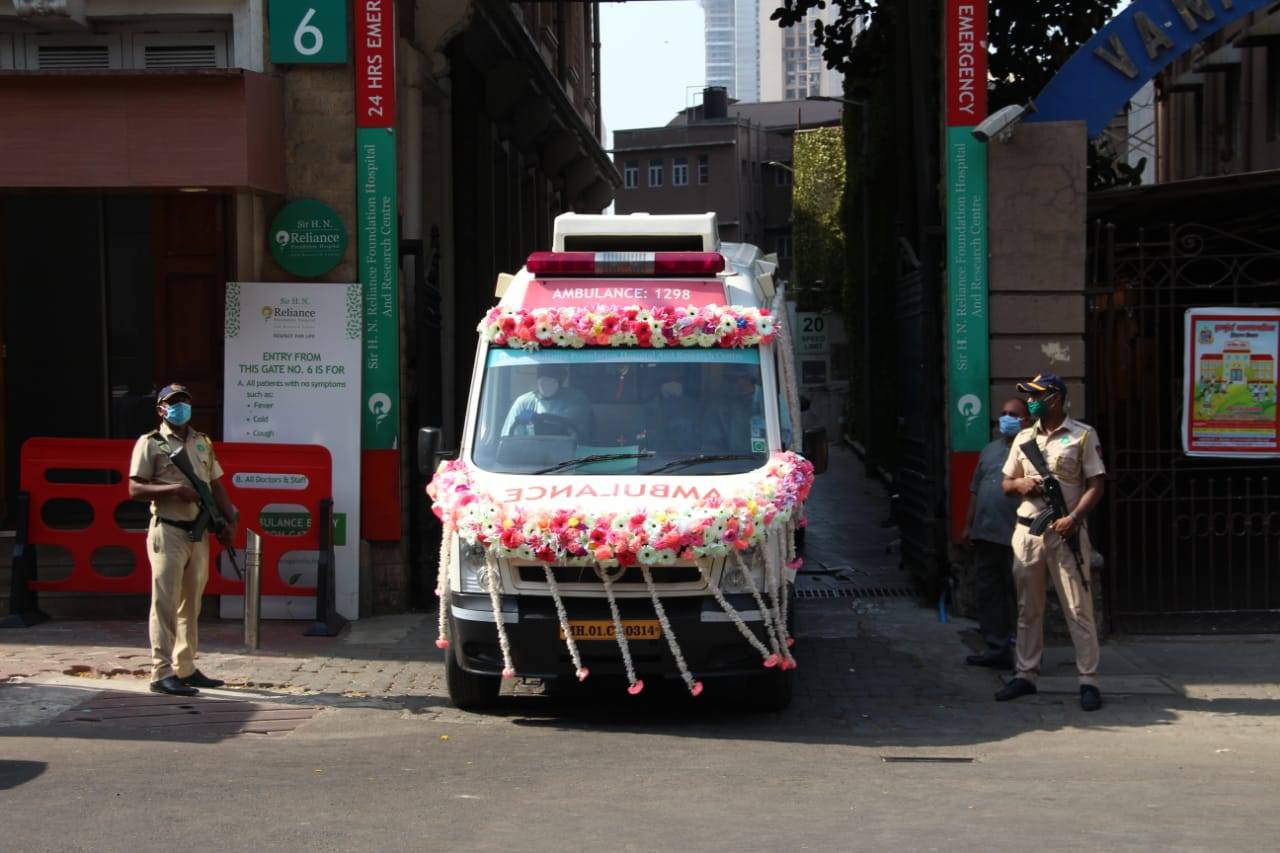 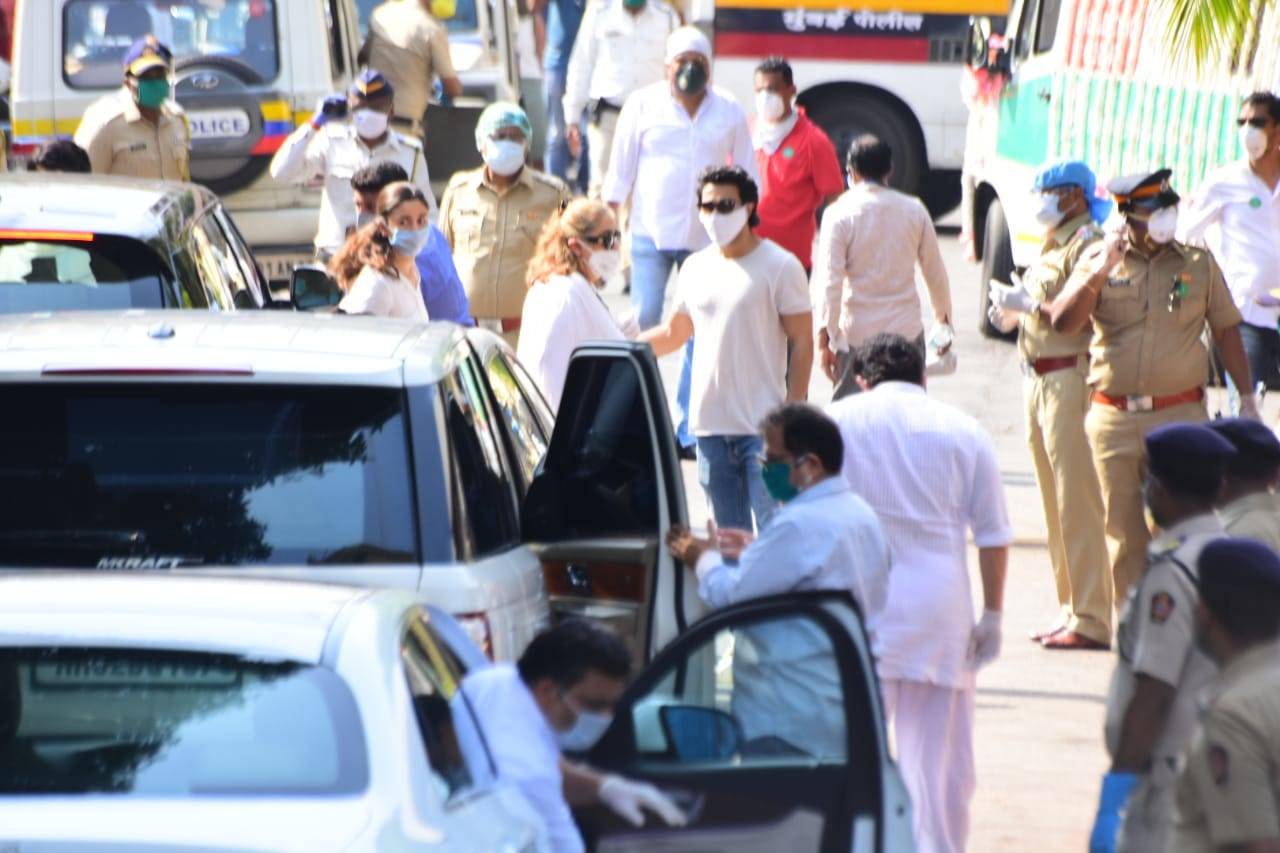 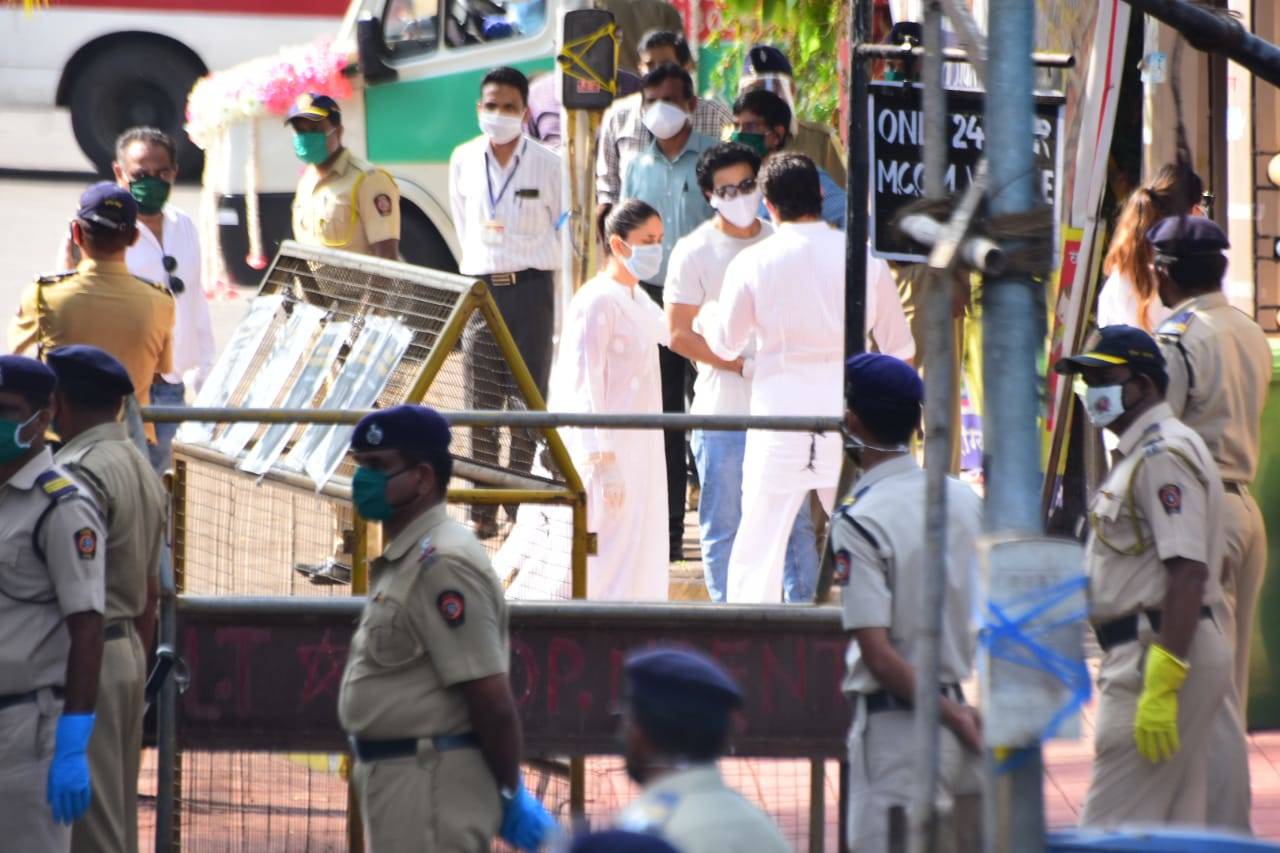 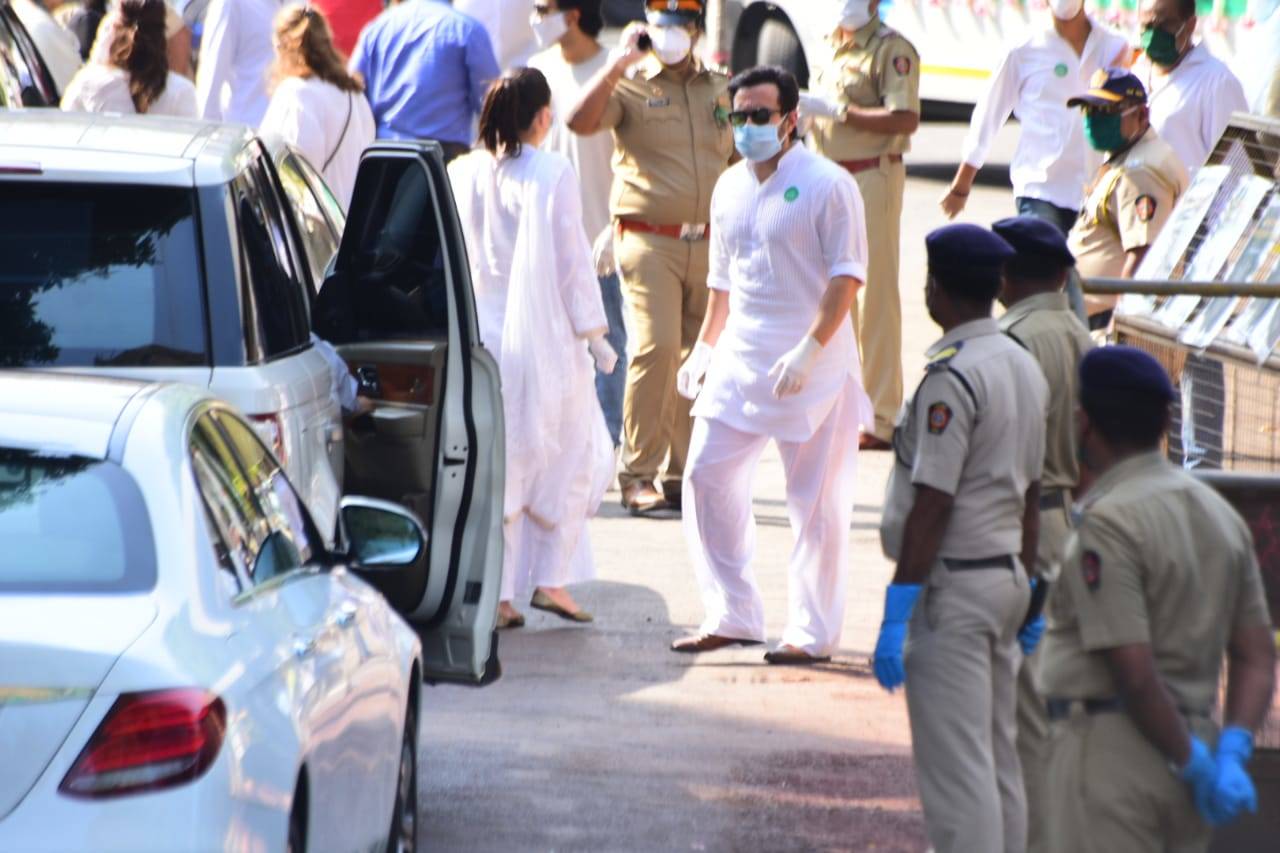 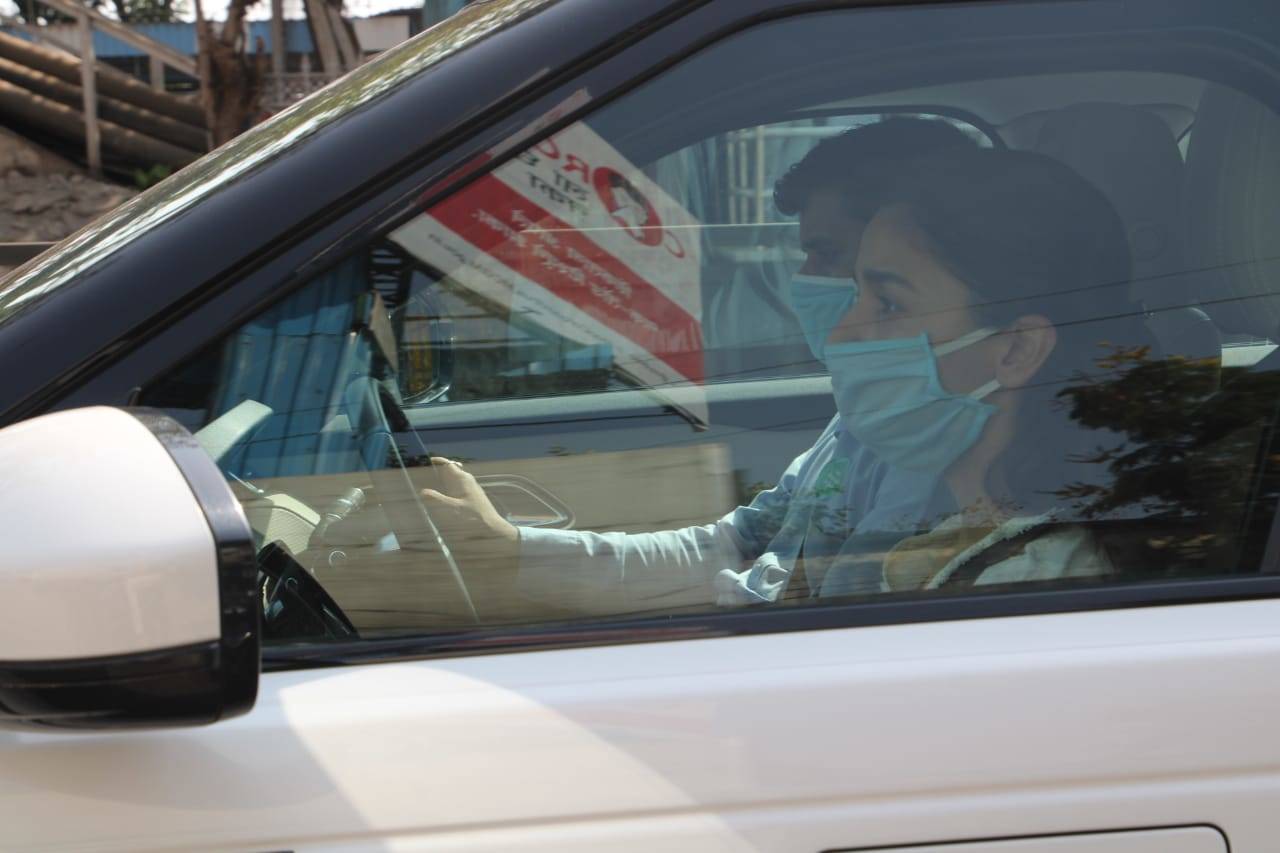 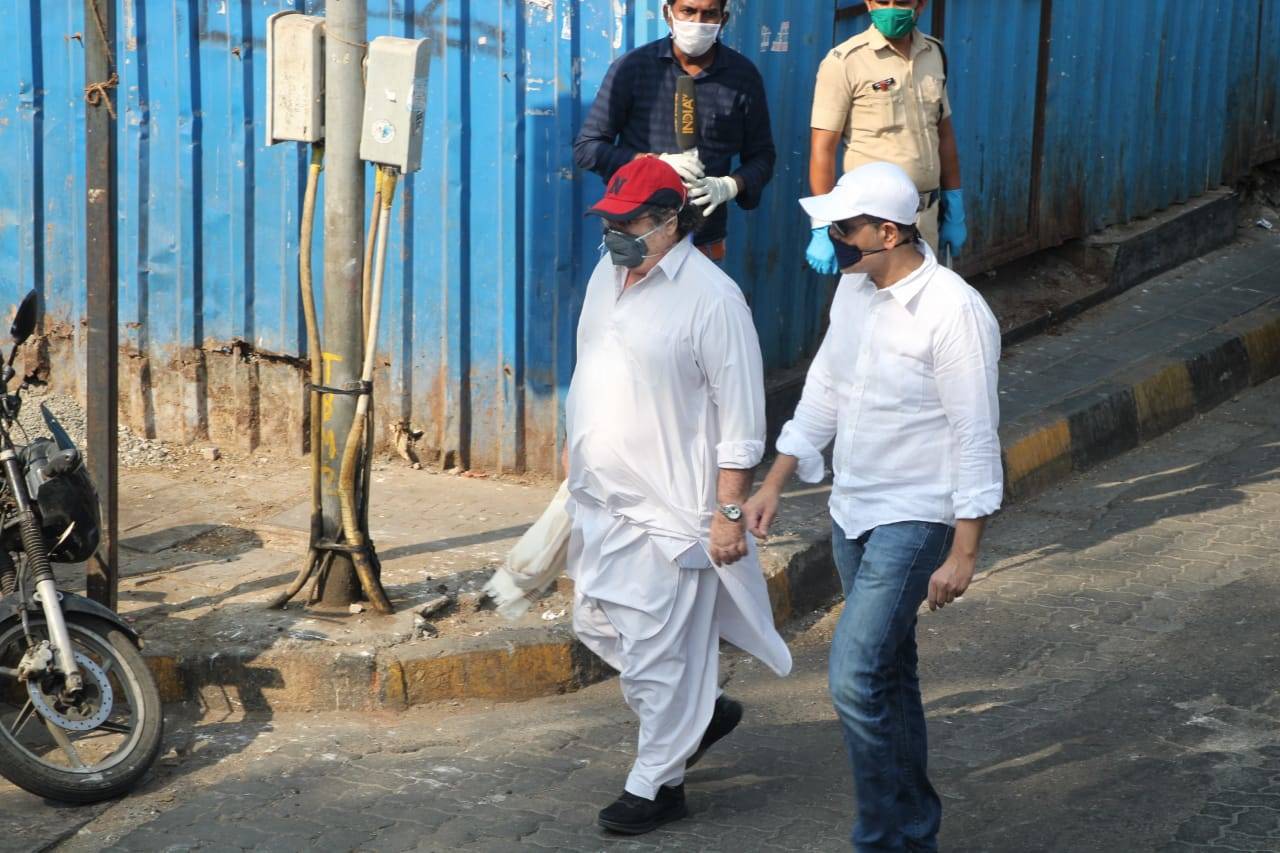 Rishi Kapoor was admitted to the hospital yesterday with Neetu Kapoor and Ranbir constantly by his side. Unfortunately, his daughter Riddhima could not attend the last rites because she is away in Delhi. While she had got the permission to travel, she could not be there for the last rites.

In a statement earlier the family had shared, “Our dear Rishi Kapoor passed away peacefully at 8:45 am IST in hospital today after a two-year battle with leukaemia. The doctors and medical staff at the hospital said he kept them entertained to the last. He remained jovial and determined to live to the fullest right through two years of treatment across two continents. Family, friends, food and films remained his focus and everyone who met him during this time was amazed at how he did not let his illness get the better of him. He was grateful for the love of his fans that poured in from the world over. In his passing, they would all understand that he would like to be remembered with a smile and not with tears.”