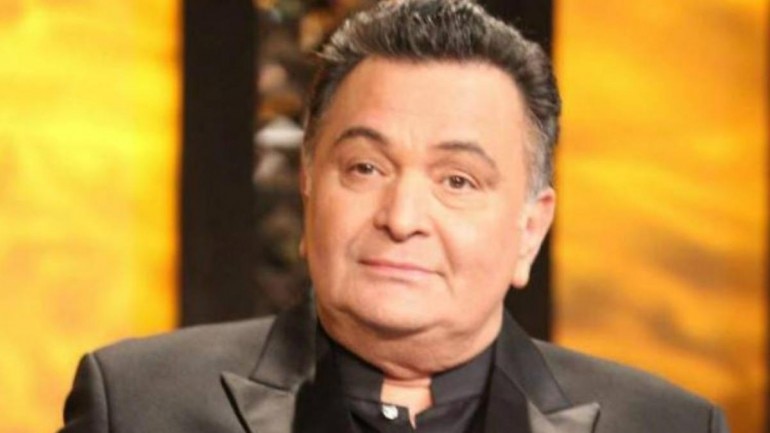 “He’s not well and so he’s hospitalised. His wife Neetu Kapoor is by his side,” Rishi Kapoor’s PR team stated late Wednesday.

According to reports, Rishi Kapoor’s son, actor Ranbir Kapoor, is also by him at the hospital.

The senior actor was diagnosed with cancer in 2018 and he returned to India from New York in September last year, after his cancer treatment.

In March this year, Neetu Kapoor took to Instagram to post a ‘meal out’ photo with Rishi. She wrote, “Meal out after a long period becomes so special!! You value each moment, enjoy every dish!”

Neetu also posted a series of video clips where Rishi Kapoor is seen doing ‘virtual yoga’ to keep fit during the lockdown.

Rishi Kapoor was last seen in the web series The Body on Netflix. He also shot for a film in Delhi earlier this year.

ALSO READ | Rishi Kapoor tells you why September 28 is special: Thank you God for this day