Kolkata Knight Riders also a have a presence in the Caribbean Premier League, having bought the Trinidad franchise in 2015. 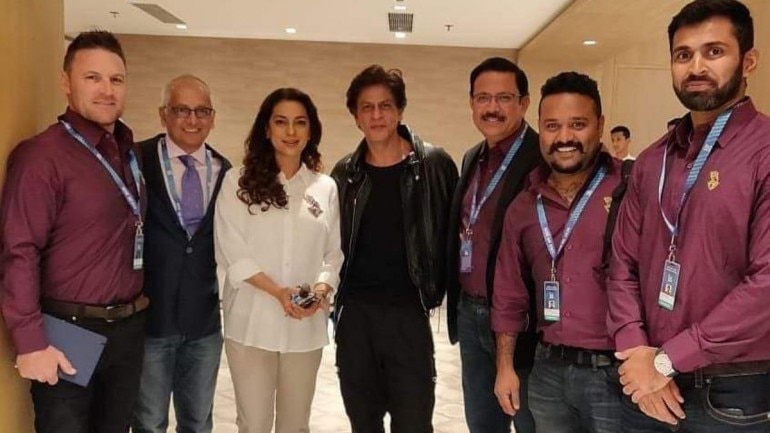 Owners of Indian Premier League (IPL) franchise Kolkata Knight Riders are looking to invest in The Hundred, the new flagship tournament of the England and Wales Cricket Board (ECB).

‘The Telegraph’ newspaper reported that the Shah Rukh Khan co-owned KKR are open to investing in the 100-ball a side competition, which has now been postponed to next year due to the COVID-19 pandemic.

The ECB, which can lose over 300 million pounds if the entire season is wiped out due to the pandemic, is re-evaluating its earlier stance of not allowing private investment in the tournament, the newspaper reported.

KKR owners also a have a presence in the Caribbean Premier League, having bought the Trinidad franchise in 2015.

Last week, the ECB had postponed The Hundred’s inaugural edition to next year. It was supposed to start in July.

The cricket season was due to begin on April 2, but no matches will be played now until the start of July at the earliest.

“We anticipate the cost of no cricket this year could be as bad as 380 million pounds. That is the worst-case scenario for us,” ECB CEO Tom Harrison told the UK government’s Digital, Culture, Media and Sport committee about the impact of coronavirus.

“That would be the loss of 800 days of cricket across all of our professional clubs and the ECB. It is the most significant financial challenge we have ever faced.”

The sport’s new competition, The Hundred, which Harrison described as a “profit centre” for cricket that was expected to add 11 million pounds of revenue to the game in its first year, has been postponed until next year.