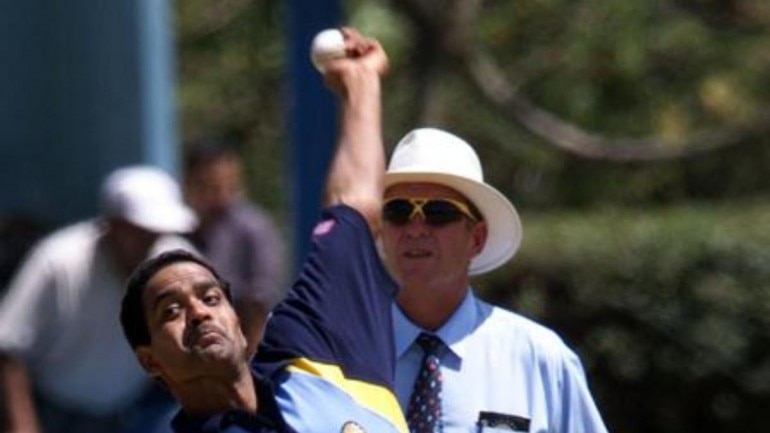 Newly-appointed selection committee chief Sunil Joshi on Thursday said getting a chance to serve Indian cricket again was an honour and privilege.

The 49-year-old Joshi played 15 Tests and 69 ODIs between 1996 and 2001, taking 41 and 69 wickets respectively. He has coached state teams of UP and Jammu and Kashmir and was part of the Bangladesh support staff until the 2019 World Cup.

“I deem it an honour and a privilege to serve our beloved country again. I am thankful to the CAC Chairman Mr Madan Lal, Mr R P Singh and Madam Sulakshana Naik for considering my candidature,” the former India spinner told PTI.

The selection panel’s first assignment will be picking the team for the home ODI series against South Africa beginning March 12 in Dharamsala.