NEW DELHI: Despite the looming shadow of the coronavirus threat, despite multiple sporting events being cancelled left right and centre, athletes, sports federations, various other stakeholders and sports fans across the world are keeping their fingers crossed that the Tokyo Olympics this year can be held as per schedule.

As far as India is concerned, there is a heightened sense of expectation this time. Rio 2016 produced only two medals for the country, but various officials and athletes have spoken about how they are quietly confident of a much better performance in Tokyo.

The Sports Minister, Kiren Rijiju is involved in a big way to try and ensure that the road to Tokyo is a smooth one for Indian athletes and that 2020 is a much better outing for Indian athletes than 2016. The minister spoke to TimesofIndia.com at the fourth edition of the Times of India Sports Awards (TOISA) ceremony, which was held in the capital recently, about his governance mantra, preparing the blueprint for the future and expectations from Tokyo 2020.

We are recalibrating the entire sports system in the country: Sports Minister Kiren Rijiju 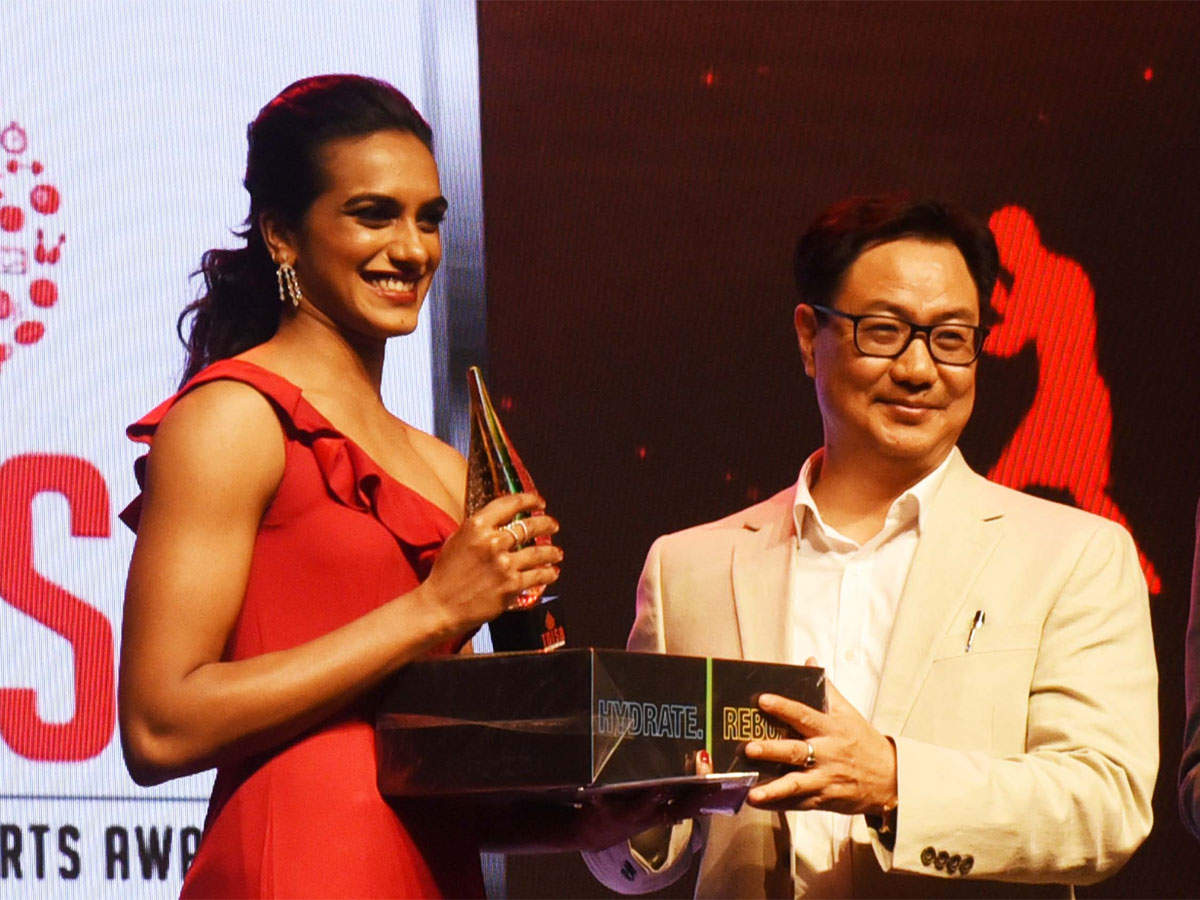 You have brought in a certain amount of energy ever since you have taken over as sports minister. What is your biggest mantra when it comes to governing sports in the country?


I have a very simple way of looking at things. Hands on. You have to be hands on in the subject that you are dealing with. I try to understand not only the issues which are required in sports but I (also) deal with the need of the sports stars, the athletes. Each game, each discipline has its own requirements. If the Minister doesn’t understand the requirements of the sports and sports stars then you won’t be able to promote them, you won’t be able to support them. So I am honestly trying to get to the bottom of the issues and try to settle it there itself. So my relationship with the Federations, IOA, and sports stars, the athletes and their coaches and other trainers are equally well distributed. So I am dealing with everybody, every stakeholder so we can handle things in a holistic manner. At the same time from the Government’s side, the private sector, the whole support system must be put in place, otherwise we can’t create a sports culture in India.

What is a bigger priority for you – to make sure that the athletes in the country currently the problems that they are facing are solved as soon as possible or to draw up a blueprint for the future to make sure that India keeps progressing at the world stage?

I am very clear. I have prepared the roadmap, from young talent scouting to the highest level of training facilities. You can’t just think about one segment. You have to have a very holistic picture about getting things changed. We are recalibrating the entire sports system in the country. Now, there is no issue which is untouched. I am looking into and getting into all spheres of issues which pertains to the promotion of sports. So you will see very soon the sports culture which is being promoted is going to translate into reality. We want to make India a sporting powerhouse (and) for that you have to create a sports culture and that is what we are doing. I must confess that right now we are not yet there but we will be

This is of course an Olympic year – 2020 – lots of expectations, but if you look at the overall picture you have your eye on the future. You have spoken about the 2024 Olympics and realistic targets there and the 2028 Olympics and the realistic targets there for India. So you would say that it’s very important that the blueprint is very clear and that system is in place so that the athletes can make the most of it from the Tokyo edition onwards

We are very clear. We are well prepared. This Olympics we are better prepared than ever before and we are going to send our largest contingent. Everything is going smoothly and you will see the results also.